Car technology will change a lot in the next decade and if we talk about the latest cars, they are also bringing new emerging technologies and mechanics in their systems where the end users are benefited. Take for instance the Ford Escape and Nissan X-Trail cars. The features like EcoBoost, power efficiency shows the pace of rapidly changing technology. Every company from Ferrari to Mazda come up with new ways to manage vehicles, help them drive longer, and make them more interesting in general. These car dreams could become reality in the near future, and anyone who is interested in cars should take a look at the technologies that they think are the most exciting. 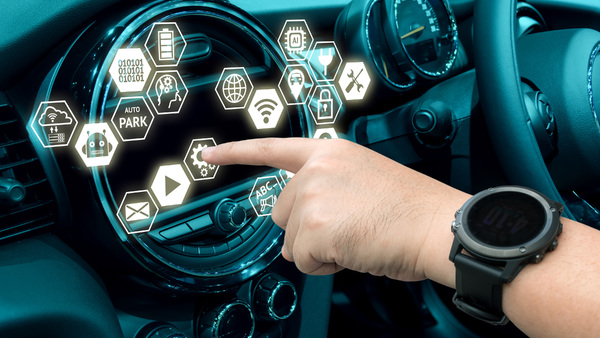 Self-driving cars are not yet a possibility because they are simply not ready for mass consumption. This is a look at what is possible if people could sit behind the wheel and drive safely in any vehicle without handling the wheel. This is an idea that would require cars to have better sensors, more technology, and better GPS capabilities. BMW has built a car that can drive a route it has learned, and it uses sensors to slow down and stop. However, a car that can do this instantly with help from a map program is much more complicated to build.

The V2V communication that people get from their cars could help them chat with someone hands-free. This could be used in fleets for drivers to talk to one another, and groups of people who are driving can chat with each other. This could be helpful if there are accidents, and people who have been hurt could signal to another car for help through the technology that is already in their car. V2V technology is not ready yet, but it is something that a lot of people would love to have because they know that it can change how they communicate on the road.

4. Air Bags Made For Stopping Cars

Airbags that are made for stopping cars are very useful because they can stop the impact of a car, make a crash much better for everyone, and prevent injury. There are airbags that will create so much drag on a car that it will stop faster than it would have otherwise, and it could help cushion the impact even more. This could keep the car running, and it could stop the car from being totaled in the accident. These airbags are very advanced, and they must be tweaked so that they can deploy from a car at the time that is safest for the driver.

5. Energy Storage In The Body Panels

The body panels that you have on the car could store energy, and they could power the car better than any battery. This would completely change how the cars work, and it could help you go much farther on a charge. This could change how companies are making battery-powered cars, and it might even make these cars more efficient. You could have the energy stored in the car from solar power, or it could pick up power from braking. The energy could literally charge the body of the car, and you might find that you could have the car powered for a drive of 10,000 miles or more.

Hydrogen power for cars has already been tested by Honda, and there are hydrogen pumping stations in California. This is a technology that is hard to use for some companies because they simply cannot get hydrogen off another element fast enough to fill these stations. This might be the wave of the future as soon as hydrogen cars are figured out, and that will make it much easier for someone to drive to work and back. The fossil fuels of the planet will not be depleted, and older cars could be saved because they are not using gas all the time. 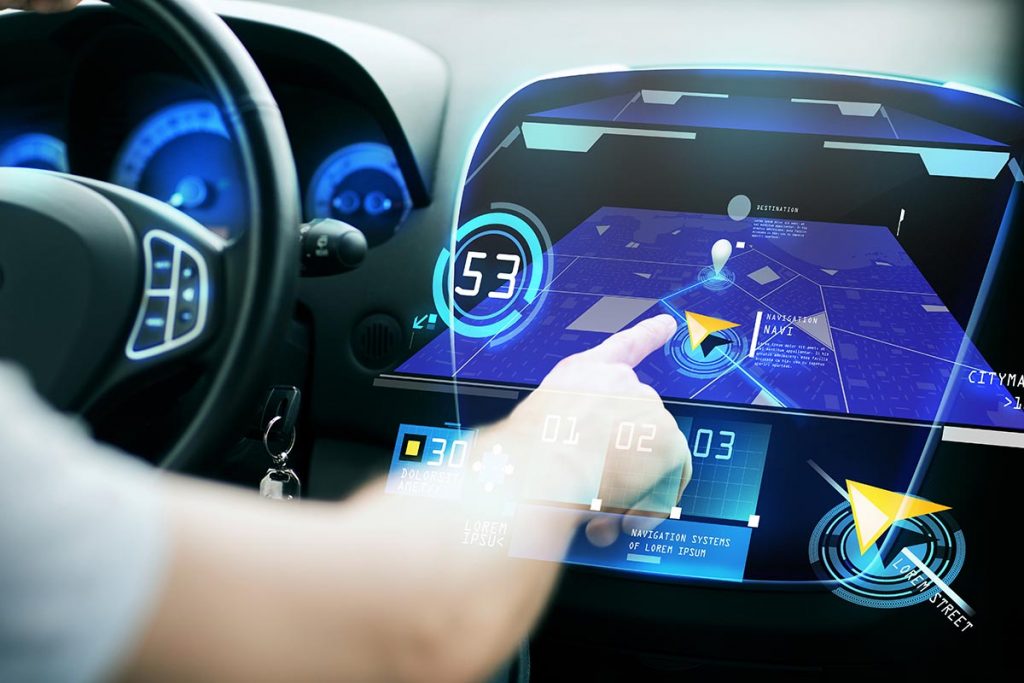 There is technology out there that would allow you to handle your car through a remote control. This is much bigger news than something out of a James Bond movie. These are apps that will literally start the car, turn off the car, turn on the lights, or even bring the car to your location. This is a component of the self-driving cars that many people will want because they can use an app on their phone to find their car in a parking lot or have it driven to them. This could help people get their car back after drinking all night, and it could bring you the car when it is raining.

There are many batteries out there that have been improved over the years because they are not all that stable or reliable. Better batteries are coming that will last for years, and they might stay with the car longer than any other component. Someone who is trying to keep their car running that much longer will find that they can use the batteries that were made for long hauls and cars that are using solar power.

The cars that you buy in the future will be much more impressive than the cars that you have now. They will have a much better technology, and they will give you a chance to drive safely, control the car from somewhere else, and you can drive your car without controlling the wheel. There are people who are hoping to get a much more advanced car, and there are more who will stumble on cars that can literally run from a mobile device.

How car safety have evolved with technology
Previous

Top 10 Questions To Slice Through The Ice
Next
We use cookies to ensure that we give you the best experience on our website. If you continue to use this site we will assume that you are happy with it.Ok